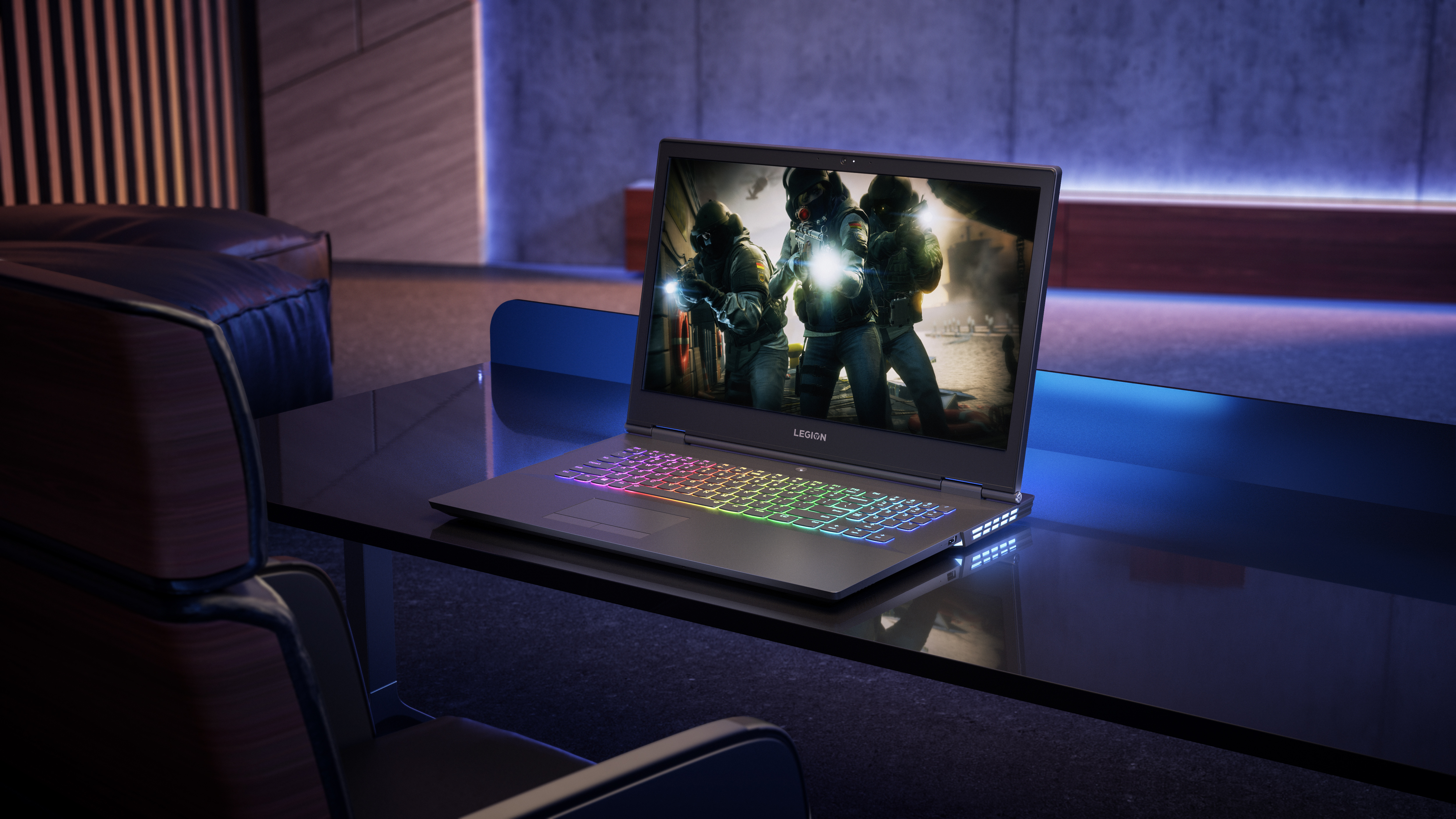 At E3 in June 2018 Lenovo announced a refresh of the Legion Y series notebooks. The two new notebooks are called Y530 and Y730. They both get a major redesign, both in and out. This is my preview of the two notebooks. 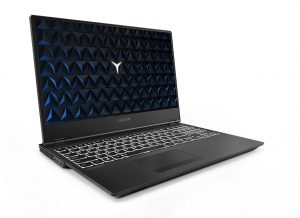 This article will first look at both of the notebooks, after which I will present a short comparison with the differences. I decided to write an entire article about the notebooks, because this is the product category I am very much interested in.

The Legion Y530 is the successor to the Legion Y520. I reviewed the Legion Y520 recently, and liked it very much. Based on what Lenovo now announced about the Y530, it looks to be a very nice machine as well. The white backlit keyboard and the new lid design makes the machine look really professional. It could very well blend in at the workplace as well. In fact Lenovo confirmed to me that this has been specifically suggested by the fans/users. 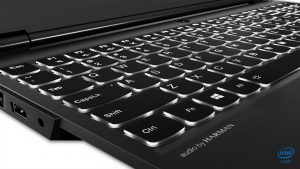 The Legion Y530 should become available already in June.

Gone are the so typical red gaming accents from this system. The keyboard gets a white backlight and it looks really pleasing on the images. I hope the keyboard is the same as it was on the Y520. I really liked that keyboard. It is not quite akin to the ThinkPad keyboard, but is a very comfortable one still. If this is at least as good, Gamers will be satisfied.

Unlike the bigger brother, the Legion Y730, the Y530 does not get a full aluminium body. The press material does not mention what material the Y530 uses. I will assume it is plastic like the Y520. But I had no big problems with the Y520 quality, in fact found the build quality quite good. So I hope that carries forward into the new Y530 as well.

With the new design Lenovo was also able to reduce the bezel size of the display. The bezels are going to be very thin, 6mm to be exact. 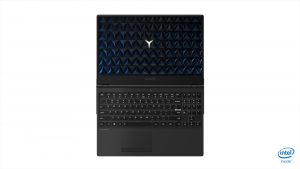 The notebook comes with next generation Intel Coffee Lake processors. You get to select between the 4 core i5-8300H and the six core i7-8750H. The notebook can be configured with up to 32GB of RAM, and it allows both a M.2 SSD and a 2.5″ hard drive to be installed at once. Typically Lenovo Legion notebooks came with configurations such at 256GB SSD + 1TB HDD.

I could certainly configure the Y530 in a way that it would be possible for me to do my development work on this as well. The new six core processor has plenty of power and storage and RAM options are also nice.

The notebook will probably get an update to the Nvidia GTX 1160 later, when it becomes available (see details about this here). 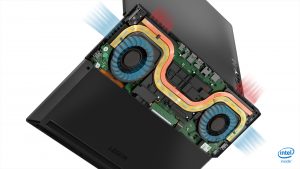 The Legion Y530 finally receives a two-fan cooling solution. Many users complained why the Y520 had only one fan. 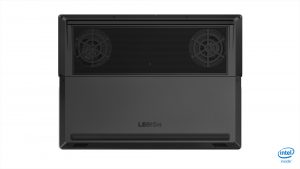 The notebook comes with a good selection of ports. Most of the ports are moved to the back – a good solution to reduce clutter.

Note that there is no Thunderbolt 3 port for the Y530. That is reserved for the Y730 only.

Left side has the following ports:

The rear side gets most of the ports: 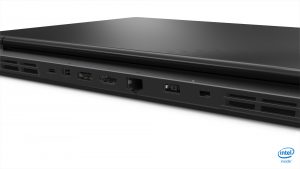 The right side gets the following ports: 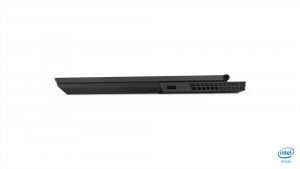 The Legion Y530 is already available at Lenovo.com and Best Buy (US only), in certain configurations. Availability will expand in July. It will come to Finland (and probably EU) in July. 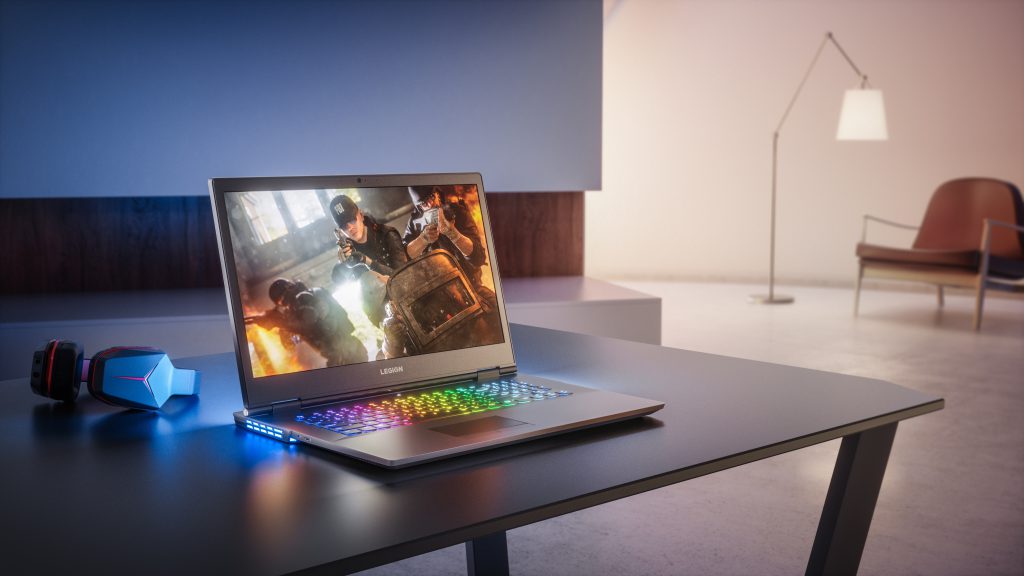 Lenovo announced two versions of the Legion Y730. One is a 15″ notebook, and the other is a 17″ notebook. Both of them include RGB backlit keyboards and RGB lit vents on the side and in the back. 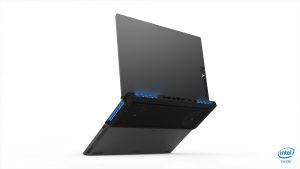 The chassis is made up of aluminium. The sizes and weights are the following: 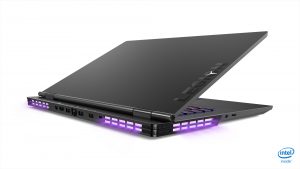 The notebook comes with next generation Intel Coffee Lake processors. You get to select between the 4 core i5-8300H and the six core i7-8750H.

The notebook can be configured with up to 32GB of RAM, and it allows both a M.2 SSD and a 2.5″ hard drive to be installed at once. Typically Lenovo Legion notebooks came with configurations such at 256GB SSD + 1TB HDD. 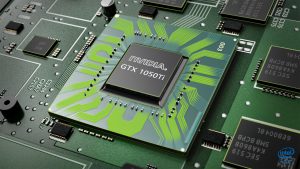 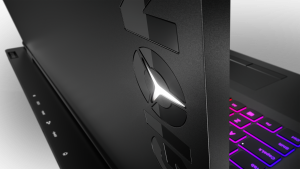 The keyboard is a Corsair® iCUE RGB Backlit Keyboard. 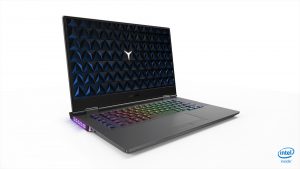 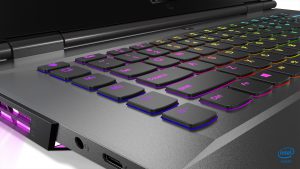 The Legion Y730 has a wide array of ports to connect your accesories to. 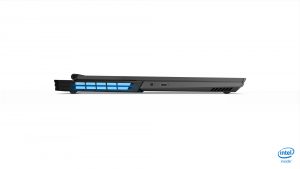 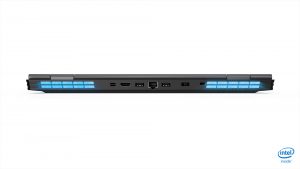 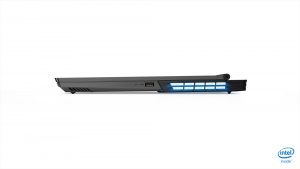 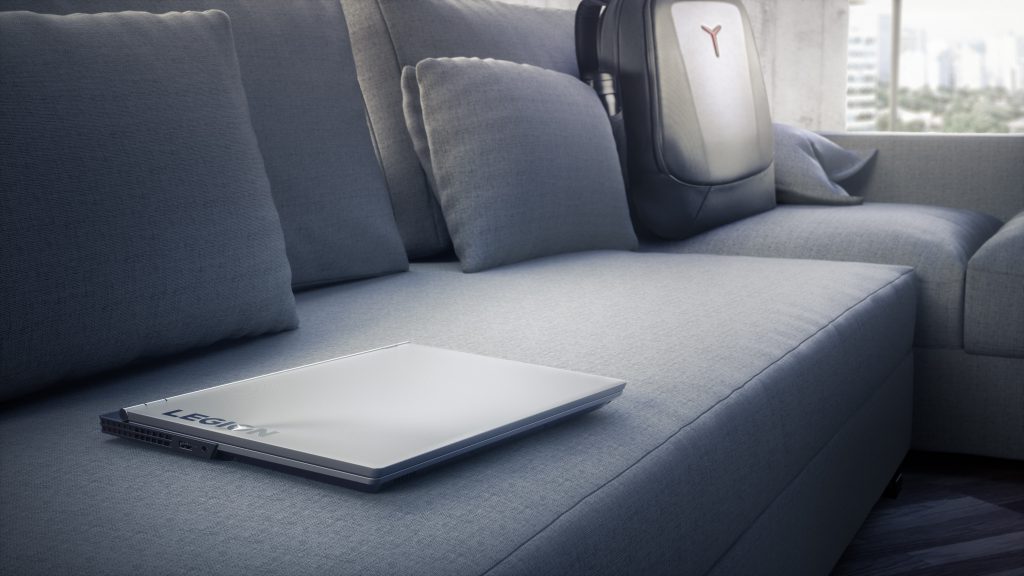 Let me highlight the differences between the systems. 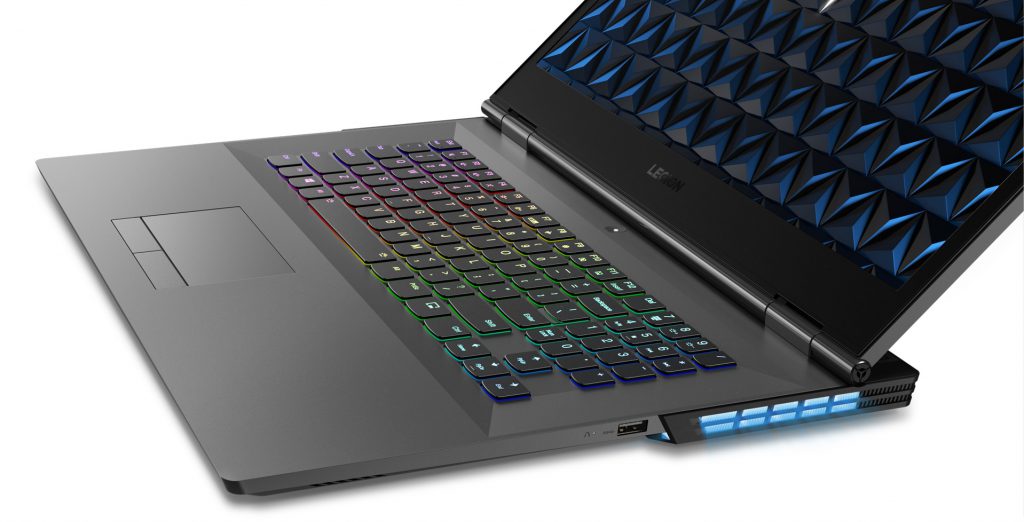 Both models – the Y530 and Y730 – look to be great upgrades over the previous versions. The new 6 core processors are a great addition.

The lack of a higher class GPU is a surprise move, especially because the previous generation models included options for the GTX 1060 card. As the Hardware Maintenance Manual has a mention of the GTX 1160, I have to think that Lenovo intends to update the Legion notebooks with the latest next gen GPUs, as soon as they become available. Read more about this here. Maybe NVIDIA was not quick enough to announce them, and of course Lenovo cannot commit to unannounced products?

The external redesign makes both notebooks look more like professional notebooks, and less like gaming machines. I welcome this change. Lenovo has stated in multiple places, that this change is a result of user feedback.

Eagerly awaiting the actual reviews of these units!