The case of the ThinkPad P15 undocumeted trackpad gestures 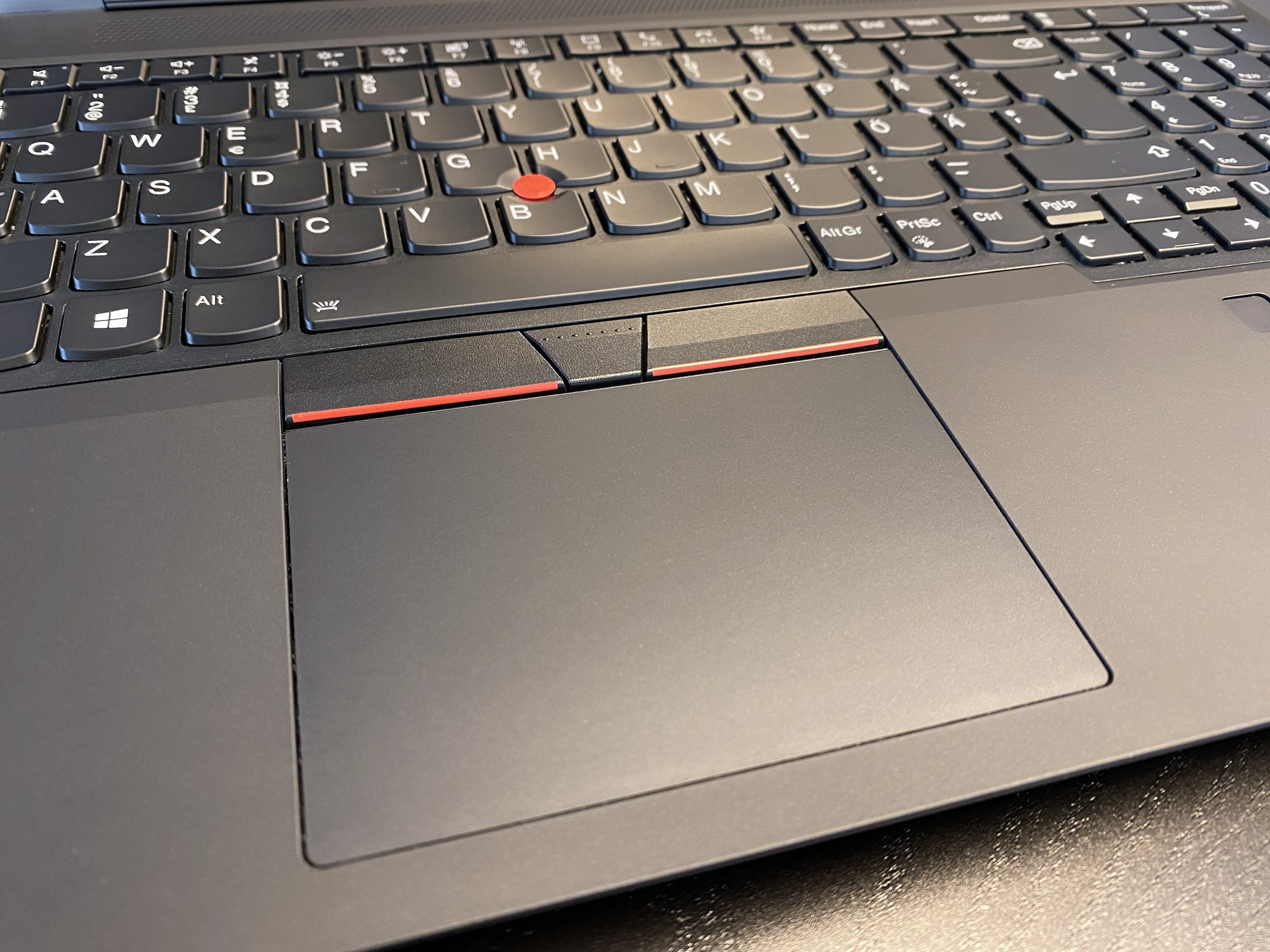 The ThinkPad P15 User’s Manual has a nice section on touch gestures you can perform on the trackpad. I really like how useful Lenovo User’s Manuals have become in guiding newcomers to all the great features. But there are some trackpad gestures which are not there – undocumented ones! 🙂

For a long time, trackpad vendors have included a lot of gestures that can be used to activate useful functions. They mimic the gestures you would do on a touch screen.

Most of the gestures are indeed documented. However, some rarely used ones are missing from the user guide.

If you use Virtual Desktops in Windows, you might also enjoy the following: use four finger left-right swipe to switch between virtual desktops. This is essentially the same as using Ctrl+Win+Left and Ctrl+Win+Right to move between your virtual desktops (if you are a keyboard person).

I would suspect these undocumented trackpad gestures can be found on other ThinkPads as well – probably most of the 2020/2021 ThinkPads have these.

You can also customize the three and four finger swipes and taps. Launch the trackpad / touchpad settings in Windows: Settings > Devices > Touchpad.

This settings page lists all the current settings. And it also allows customization of the three and four finger gestures.