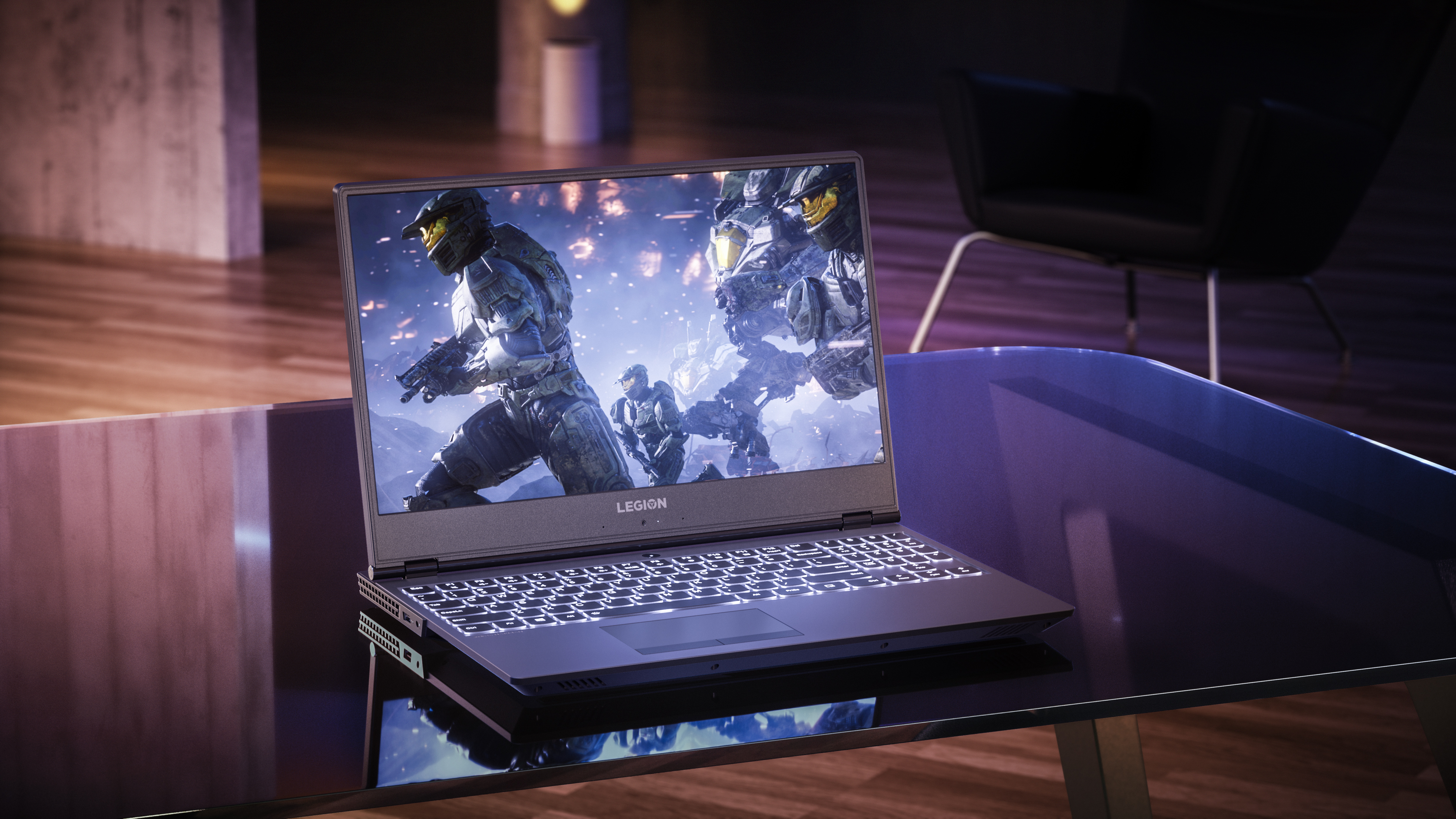 Lenovo announced the Legion Y530 notebook in the middle of June 2018. The notebook became available (in certain configurations) right away in North America. For Europe, we still need to wait (probably until July 2018) to get this new notebook.

The Lenovo Support site already has a section for the Legion Y530. And you can find two manuals here already (besides some drivers as well). If you are interested in the internals of the Legion Y530, dig right in:

While looking through the Hardware Maintenance Manual I came across a reference to the NVIDIA GTX 1160 GPU.

This is the answer then. Lenovo probably wanted the next gen GPUs in its gaming products, but since NVIDIA has not announced anything, so couldn’t Lenovo announce it either. Although this does not tell us when next gen GPUs will be available, probably as soon as NVIDIA announces them, we can expect the Legion notebooks to ship with them! Cool! 🙂

The lack of a powerful GPU might also explain why the current models available (in the US&Canada only, at the time of this writing) do not get the 144Hz screen either.