ThinkPad P52: How to update ThinkPad Video Features driver if it just does not install? 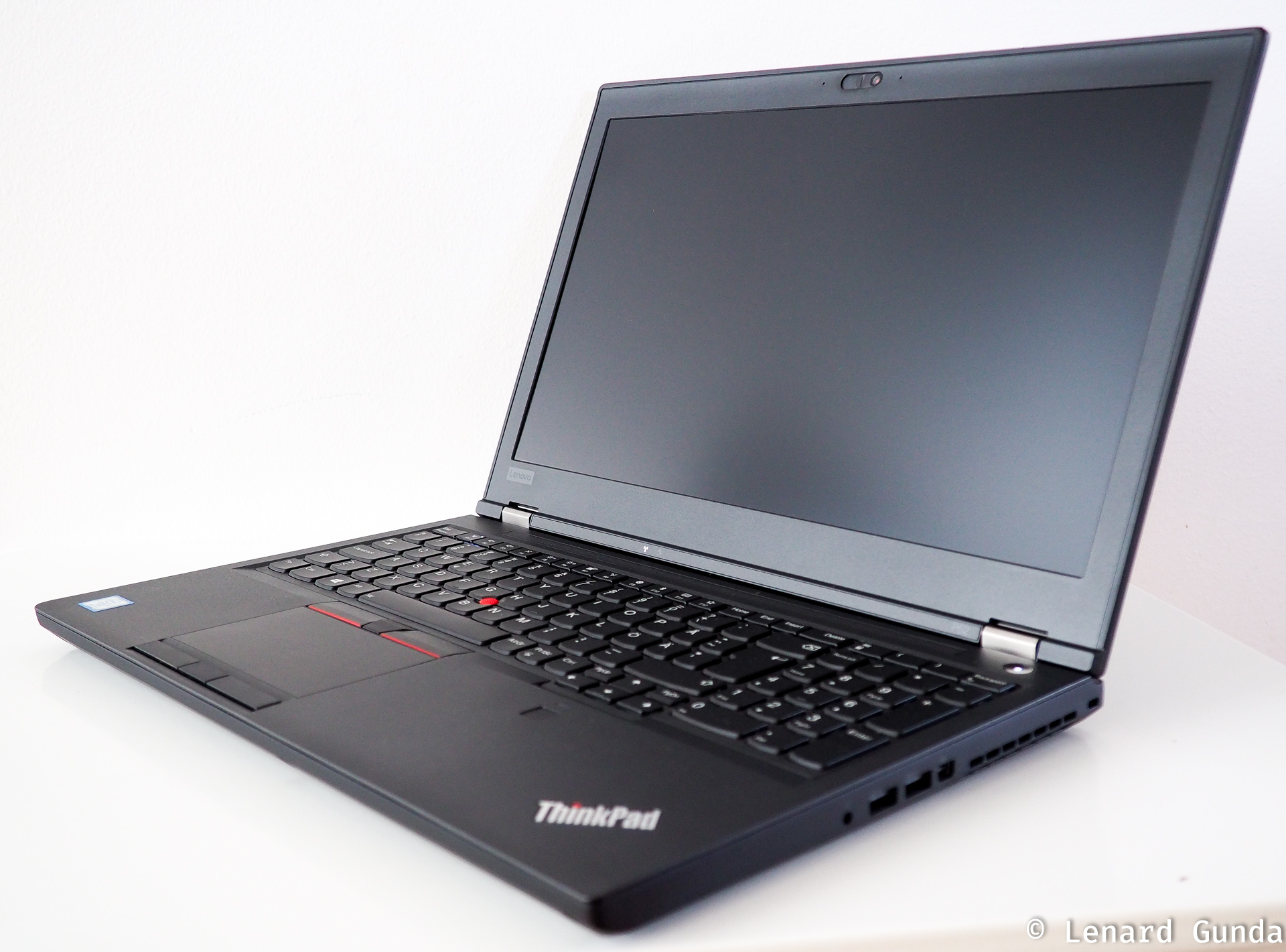 A new version of the ThinkPad Video Features driver is popping up all the time for you on your ThinkPad P52? You have installed it several times, and it still says there is a new version? Wonder why the version number of the driver never changes? Read on to find out why!

I started Lenovo Vantage and it wanted to install an update to my graphics driver. Lenovo Vantage installed the new version. I rebooted the machine, and was happy. A few days later, Vantage offered me the same driver again. I thought I already installed it, but repeated the process. But after the installation, it was offered again.

I proceeded to manually install that package (downloading it from the Lenovo Support site), ran it. Everything went fine … or so it seemed.

So it did not really install?

This batch file will not detect errors from the installers and everything will look as if you have successfully installed the driver even if errors occur during installation.

It does not matter if you use Lenovo Vantage or if you manually download the package, the results are the same.

Why did it not install?

Further inspection of the batch file told me that the installers are run with the silent switch, so they would not display any UI. Running them without this switch will result in the following error screen: 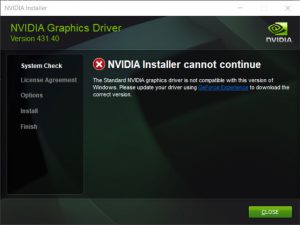 I have no idea why the official driver throws an error like this.

So the problems are …

So there are two problems with the ThinkPad Video Features update package:

Head over to your favorite search engine and look for Geforce experience. Yes, I know, you have a Quadro in your P52, but let’s just forget about that for a moment.

After you have successfully updated your drivers, you may remove the Geforce experience app. If it does not bother you, you can leave it there as well. For me, I just cannot have it installed: It aggressively eats some of the keystrokes I use while developing, even after saying to it not to capture hotkeys. Way to go NVIDIA!

I have reported this problem to Lenovo already a while ago, but nothing has happened, and the August driver update behaves in exactly the same way. I have also observed this behavior on several P52 and P1 machines, not just mine. They all use released versions of Windows (not Insider builds), actually they use the Lenovo preload.

As the P53 is already out, I think this issue will not be resolved by Lenovo. Luckily we can keep our drivers updated thanks to NVIDIA.

(I also started a forum thread with this issue over on Lenovo Forums in December 2018.)